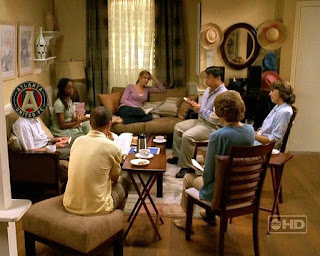 Book clubs are a fun way to drink alcohol and not read books  connect with people and share ideas. Book clubs are becoming more popular in the sports world, so why shouldn't Atlanta United fans have one.

Here are a couple suggestions that should last you until 2017. 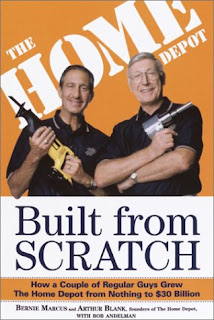 Built from Scratch: How a Couple of Regular Guys Grew The Home Depot from Nothing to $30 Billion

Uncle Arthur built Atlanta United and the Merc Dome so learn how he got all that gwop. 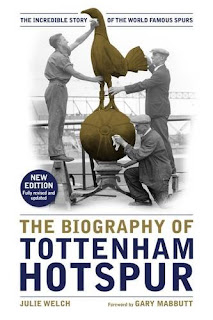 The Biography of Tottenham Hotspur: the incredible story of the world famous Spurs

While we're on the front office, learn a little about the club president Darren Eales (and Amy Rodriguez) came from. 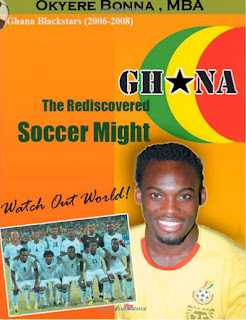 Because some news came out today that may or may not include a Ghanian signed to Atlanta United, read up on how the soccer culture has developed over there. 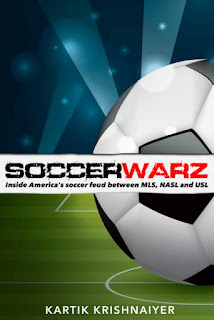 Soccerwarz: Inside America's Soccer Feud Between MLS, NASL and USL

If you're going to be the fan of an MLS team you need to know what beef is because someone on twitter will inevitably invade the TL. 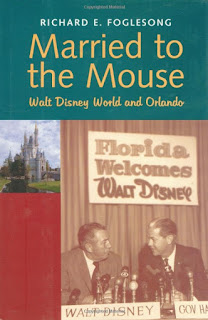 Married to the Mouse: Walt Disney World and Orlando

So you don't forget the presumptive rivals are really just in the pocket of Big Entertainment. 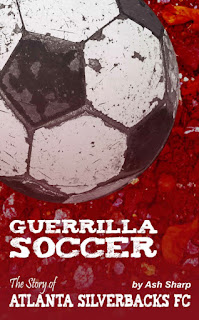 
If you want to learn how to move a team down the American soccer pyramid.