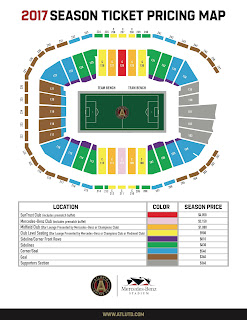 Atlanta United and Mercedes-Benz Stadium released season ticket info and prices for the 2017 season. Also, a cool interactive look at sight lines for the soccer setup from sections. Pretty exciting stuff. Basically every section looks like it's going to be provide good soccer watching angles and all-around fan experience.

However, regardless of price and section, here are a couple types of seat that will ruin almost any Atlanta United game. 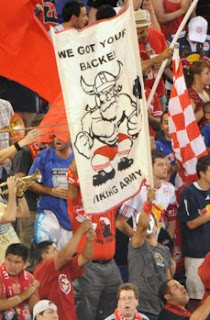 The seats behind the banner guy

Tifos are dope and great and Atlanta United totally needs them. You know where you don't necessarily need them? In the seats outside the supporters section. You want to be the guy in the red shirt stuck behind the two-pole banner people in a section you dropped $$$ on? Nah, B. I'm sure the stadium will have some sort of policy on this though. 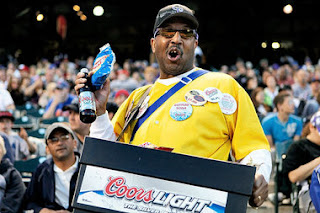 How is this person still getting drinks? And that's like five hotdogs.  Do they have to get up every 10 minutes? What's this? They are yelling for the peanut guy? You haven't even finished your pretzel. I can't stand up anymore, it was leg day yesterday. 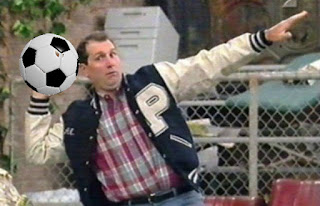 The seats in front of the "can't let it go" person

He (or she) is constantly over the back of your shoulder talking to their less-than-amused friend who can only mutter, "yeah," about how back in their day they could have held their own in MLS. Heck, they even thought about heading out to the Atlanta United tryouts but their boss was in town that day and, bro, they weren't going to pass up lunch sushi on the company dime. 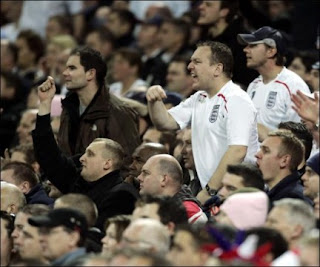 The seats in the area of the uninformed know-it-all

Also known as the "actually guy," he'll extoll the virtue of the 4-4-2 over the 4-3-3 without really knowing the tactical difference. That big DP signing? He wasn't that good for the "system," but can't explain the "system" when pressed further. Not at all scared to share an opinion very authoritatively though. Will get irrationally mad. Probably has an Atlanta United podcast. 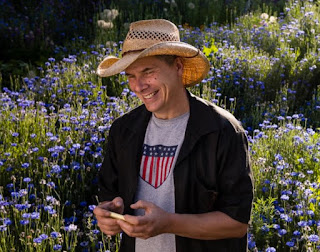 The seats next to Ted

Did you know almost every other country in the world uses a promotion/relegation system between teams in different divisions of professional soccer. Let me tell you about it for 90 minutes and how it will make everything in US soccer better but USSF is too greedy to make it happen. Oh, these seats? No, they aren't mine. My friend couldn't make it to the game and gave them to me. I would never support MLS.