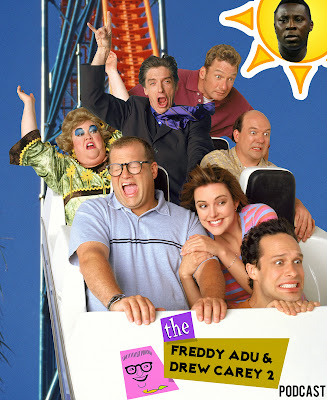 Also, if you're around, check out ATL Champions League on Sunday at Grady High School in Atlanta. $5 admission and it's for a good cause. MLS Atlanta will be fielding a team with Carlos Bocanegra and Darren Eales.

As for the MLS Atlanta podcast moonlighting as a reason to talk Freddy Adu and Drew Carey too, we get down to Freddy's thoughts on Avengers: Age of Ultron and what's the deal with Oswald and Lewis on The Drew Carey Show.