Being out of town and occupied last weekend meant there wasn't any opportunity to watch games, except the last game on the docket, which so serendipitously happened to be the Portland Timbers facing off at home against the LA Galaxy.

And it was luckily, possibly the most exciting game of the week, and included two extra time goals.

PDX may have only come out with 1 point, but it reinforce the decision to have a rooting interest in the team. They play exciting soccer and the atmosphere seemed electric. 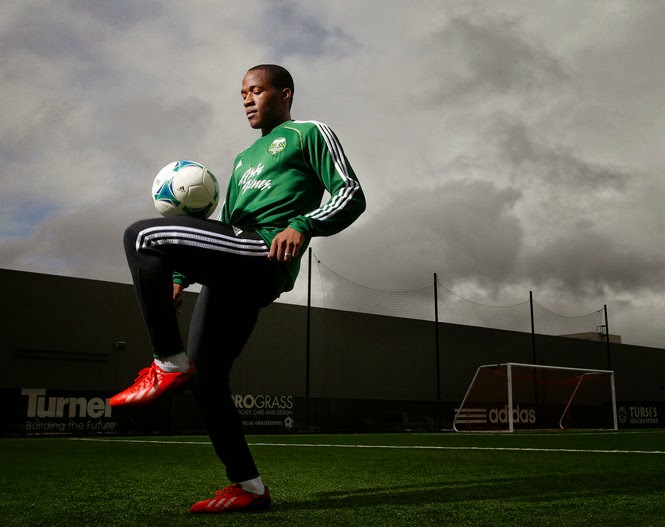 And Darlington Nagbe, my gosh. Huge player crush. Is Nagbe eligible for the US men's national team? Would love Nagbe in a USMNT Bomb Pop jersey immediately.