Major League Sucker - Should I care about the CONCACAF Champions League? 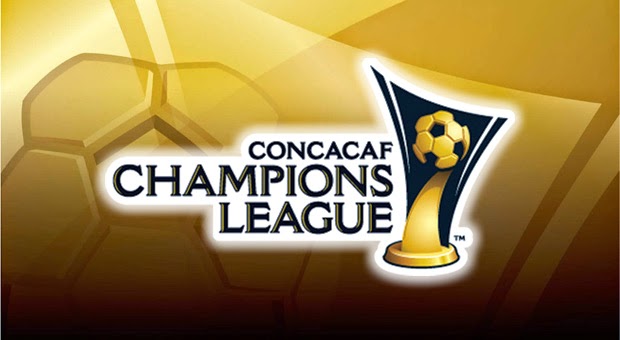 The Montreal Impact won the first leg of its CONCACAF Champions League Semifinal game versus Costa Rican side Alajuelense. It gets coverage, the CCL, especially when something awesome like this happens, but it seems to fly under the radar, and a tournament most teams don't seem to care much about.

It's no UEFA Champions League is what I'm saying. And I don't mean that in like a soccer purist, snooty way.

It just doesn't seem to logistically work as well.

Here is what I lifted straight from Wikipedia:

Here is how the North American Zone of the CONCACAF Champions League is sorted out.


The MLS Cup winner, the winner of the MLS Supporters' Shield (the team with the best regular-season record) and the winner of the Lamar Hunt U.S. Open Cup receive three of the United States's four berths. Until 2013–2014, the fourth berth went to the losing MLS Cup finalist, but since then it has been awarded to the team with the next best regular season record in the opposite conference to the Shield winner. If the same team qualifies multiple times, or if a Canadian team occupies one or more of the MLS qualifying places, then the American MLS team(s) with the best regular-season records not otherwise qualified are entered.
The team qualifying from Canada is the winner of the Canadian Championship. Canadian sides can not qualify for the CONCACAF Champions League through MLS, even if they win the MLS Cup or the Supporters' Shield. A one-time exception to this rule is for the CONCACAF 2015-2016 Champions League, due to the shift in the timeframe of the Canadian Championship that year. Instead, the best Canadian team in the MLS 2014 regular season earns the lone Canadian berth for the 2015–16 tournament.

That helps explain how the Montreal Impact are in this thing.

Th CCL also plays on a more traditional season schedule than does MLS, running August-May where as MLS is March-December.

Should this whole thing interest me as an MLS fan though? I can't tell if MLS clubs take this thing seriously. Well, DC United and Montreal did this year but I don't know in the group stages if MLS is starting first string players.

Liga MX has historically dominated CCL, but I unfortunately don't know a ton of players in those leagues besides a few Americans scattered about, so the interest level isn't there.

The interest level is definitely not there for Costa Rican clubs.

Soccer Gods made a pretty solid argument against the CCL. Mostly based off travel, which compared to domestic leagues and also, more importantly the UCL, is brutal.

I'm inclined to agree with them but I'm also all for North American soccer asserting its dominance. I would like MLS teams to want to go out and win the CCL. I think it'd be good for us.