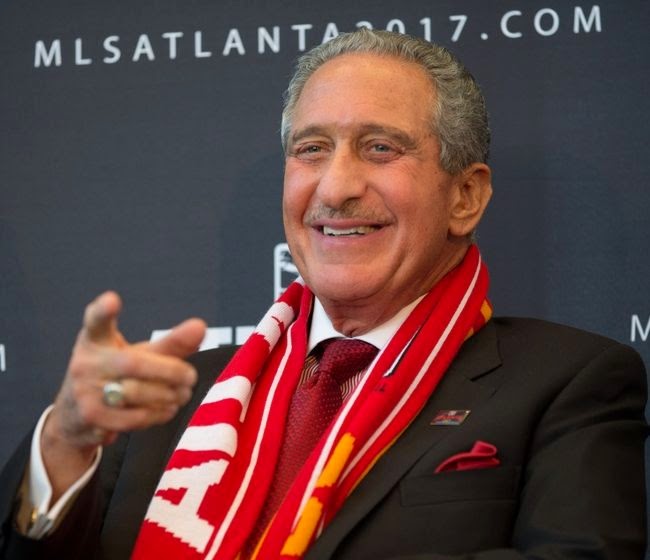 It's official. MLS Atlanta has a name and identity.

We just don't know it yet.

MLS Atlanta HAS A NAME! Our Athens chapter is hearing Uncle Arthur speak and he says the name has been chosen! When will it be announced?
— Terminus Legion (@TerminusLegion) March 27, 2015


Arthur Blank was speaking in Athens, Ga. and informed the crowd that there was in fact a name but he did not disclose when it would be announced to the public.

"We have a name, after the outside polls and our own, we've worked for six months on this... we have a name for the team. It has been approved by MLS and it's set. Now, if I tell you all today, I'd have to kill everyone of you!" said Arthur Blank.

With Atlanta and the Georgia Dome hosting the CONCACAF Gold Cup semifinals, expect it to be released before then.