Other products Freddy Adu could promote on his Twitter 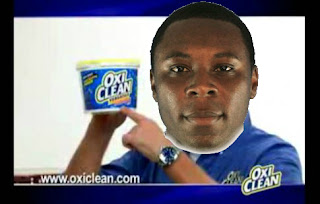 Freddy Adu caught a lot of flack on Twitter for this tweet. Which like, the man is getting PAID to tweet about some shit all of us have to do anyway. He even got a free vacuum out of it. I can't say I've ever gotten a free Swiffer and I use that shit on the reg to get all the dog hair off my hardwood. Not even a refill of pads.

Freddy's got to keep this up though. We have some other items he can start sponsoring and endorsing on Twitter. 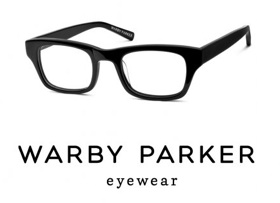 Look at the avi, he likes a bold frame. 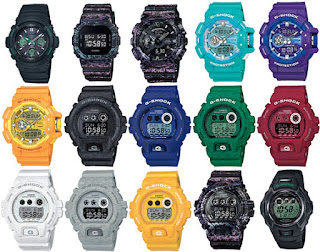 Look at the avi, he likes big faces. 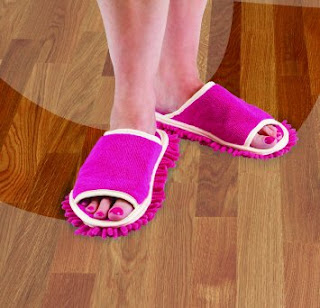 The man looks like he keep his floors clean. 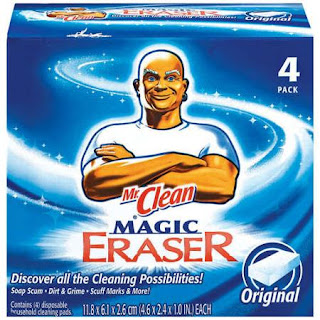 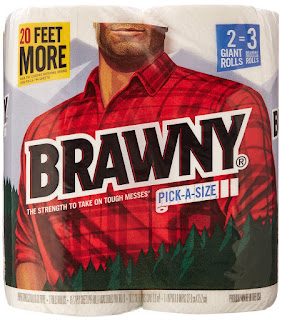 I bet Freddy Adu has a flannel shirt around somewhere.

If it's good enough for Pele...