This is the first installment of a 26-part series of players we'd like to see at Atlanta United FC as either a Designated Player or general roster spot. They will not all make sense but we will try to convince you anyway. #HailUnited #KingsOfTheSouth 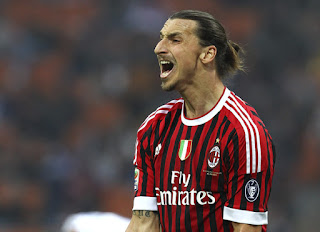 Plus the international community will always need to check in on Zlatan antics. It's required r/soccer reading.

What a way to ring in a new MLS franchise.

Let's take a look at Wikipedia shall we? 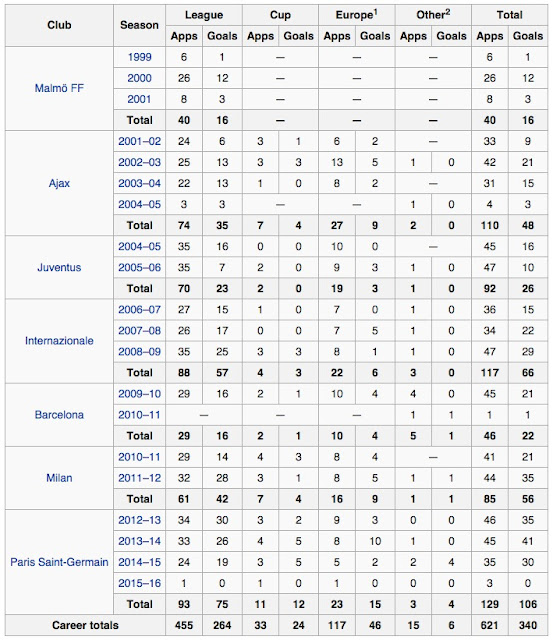 Do not forget the man is Sweden's all-time scorer at the international level with 56 goals in 105 appearances.

Age will obviously be a factor for when he would be in Atlanta (35 in March 2017) but look at what Didier Drogba has been able to do at Montreal when available.

And I'm not scout / expert, but Drogba and Zlatan play very similarly. Good in the air. Great target forwards. Excellent finishers. Aging DPs are an issue in MLS, but Zlatan could still be productive for two years in America. Look, His scoring has not fallen off in France even though he's over 30.

His hamstrings could lift an elephant.

He's Got A Book

Zlatan would be the first and only Atlanta United player to have an autobiography - I Am Zlatan - already published while still playing. You can write that in wet cement.

To MLS? Pretty good. To Atlanta? Probably not as much. We're not New York or Los Angeles.