The first renderings are out and the plan has been approved for a DeKalb County Atlanta United training ground.

AUFC's practice facility will be situated near I-285 and Memorial Drive and adjacent to the Kensington MARTA station. 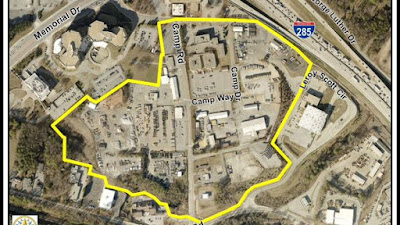 According to the AJC:

"The first phase of the complex, which includes offices for the team, the academy, a 3,500-seat turf-field stadium and three grass fields constructed no later than January 2017, that team owner Arthur Blank projects to cost $35 million."

Arthur Blank and Darren Eales also mentioned the potential of an Atlanta United-affiliated USL that could play in the stadium. Early round Open Cup games would most likely also be played in the smaller stadium. 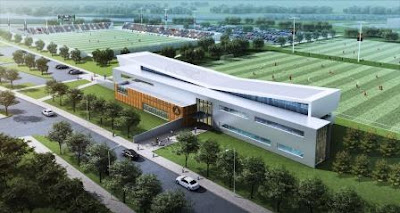 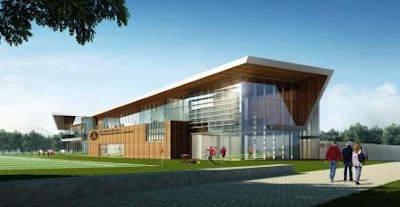 Not everyone in DeKalb was happy with the decision. But as a soccer fan you gotta admit this is dope.