A lot of words get typed every time a soccer match in the U.S. is played on a non-traditional, imperfect artificial turf or grass surface.

The friendly between the USMNT and Mexico in San Antonio is a prime example of this. Trying to bring in sod before it's set.

People love to bring up the Seattle Sounders' turf at CenturyLink Field as well. Every single time.

Players considered protesting the Women's World Cup because of artificial turf fields in Canada, which for the sake of this argument we're grouping all of North America together.

The new Atlanta Stadium, in which MLS Atlanta will play, is being shared with the Atlanta Falcons and out of necessity will be artificial turf. Owner Arthur Blank has promised that the turf will be "the finest synthetic turf we can accommodate." 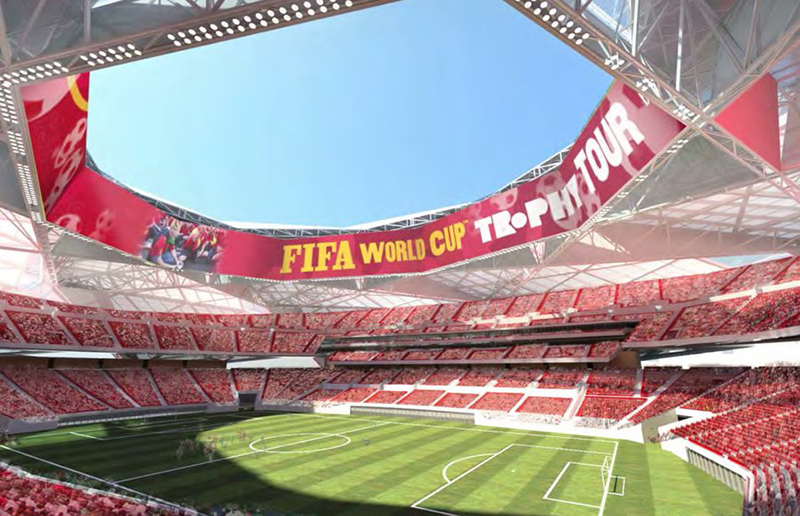 In the run-up to 2017, I figured it'd be good to take a census on league stadiums and their playing surfaces. These are all pulled directly from Wikipedia as I wasn't putting too much work into it.