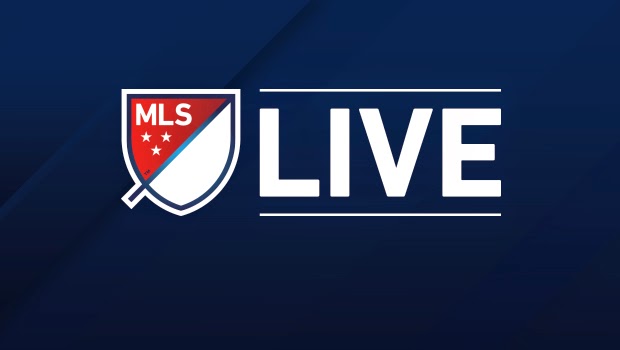 How I got to my decision to buy MLS Live: I don't have cable.

I do have Univision though, which means I get an odd game or so a week in Spanish. Which is actually a great way to watch those games.

But as part of my newly formed dedication to Major League Soccer I thought it was best to go for it and have the ability to stream about as many games as I wanted without having to go through illegal, unreliable online channels. Being in Atlanta, I have zero blackouts besides some nationally televised games, for which I could find streams for in those shady back corners of the internet.

I found this post on r/mls extremely helpful. It has a breakdown of how many games are nationally televised, how many are on MLS live and what blackouts exist for each team.

Here's the best bit though. A TLDR: 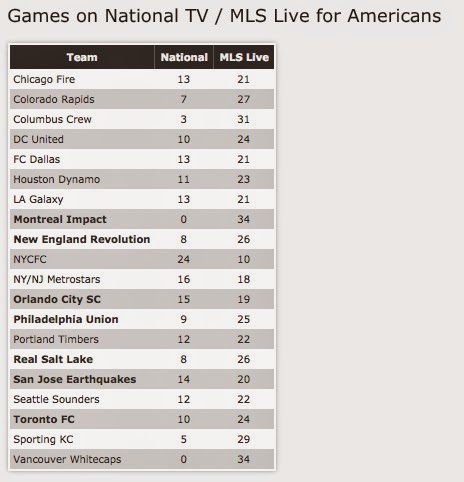 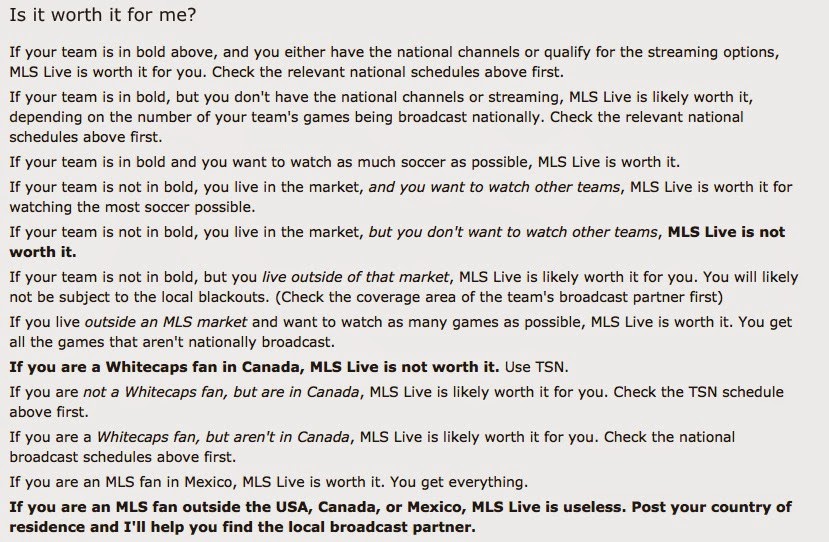 Also of note, what devices you can stream MLS Live on:

For me, MLS Live is totally worth it and I'm not regretting my $65 for a season's worth of soccer. Ask me how I feel in a couple months, or a week, though.