Major League Sucker - Choosing an MLS team to cheer for 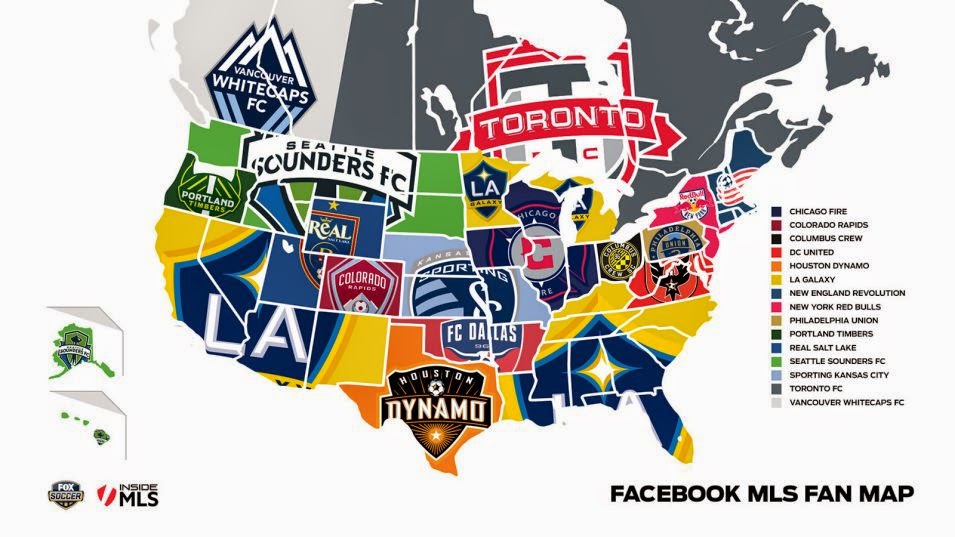 Week one in the books. From the games I was able to watch or catch a part of (LA/CHI, DC/MTL, TOR/VAN, SEA/NE) I will say I was highly entertained, even if only two of the ten matches featured first half goals.

But I'm still in a dilemma. Am I a fan of an MLS team while I wait for MLS Atlanta to kick off? It's not like this team even has a name or is an existing team, like the Silverbacks, being promoted.

As an American, I feel like I need some rooting interest to go with my focus on high scoring affairs and an actual playoff system.

So I'm going to choose a team.

SoccerATL tackled this a bit with the below chart. 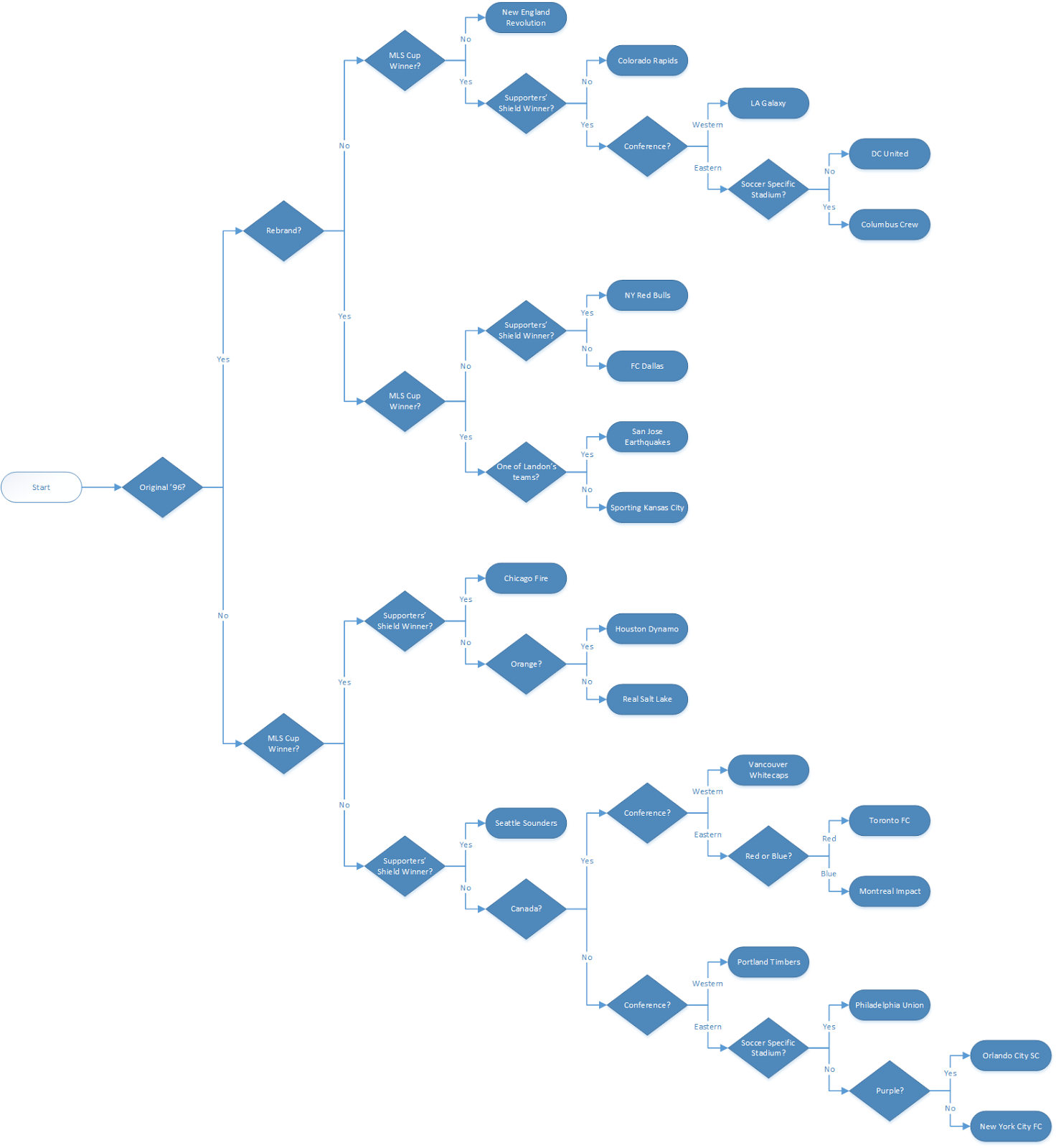 I really like the idea of the flow chart, decision tree to picking an MLS team, but this one focused a lot on records of the teams, which is great but not that important to me.

A lot of other sites have done similar primers and rundowns as to whom you should root for.

So here's my general criteria for what team I'm choosing to cheer for until Atlanta SC debuts.

1. Must be Western Conference (so there is no overlapping allegiances come 2017)
2. Must be competitive/have some history of success
3. Must have good fans
4. Must be fun-to-watch
5. Must have good jerseys
6. Must not be "mainstream"
7. Must not factor into my Fantasy team (much)

Those are all arbitrary things I just made up, but basically sum up what I'm looking into.

That's why I am jumping on the Portland Timbers bandwagon.

They fit my guidelines I just made up, in that the Western conference team has shown success in the past, play "beautiful" soccer, have an awesome fan base that includes lumberjacks and chainsaws, great kits (the away in red for Rose City is choice) and coach Caleb Porter let the MLS All-Stars beat up on Bayern Munich to Pep Guardiola's dismay.

It also helps that they made the Western Conference Finals two years ago and last year didn't make the playoffs. Again, can't be too bandwagony.

So there it is. I'm a Portland Timbers fan now. 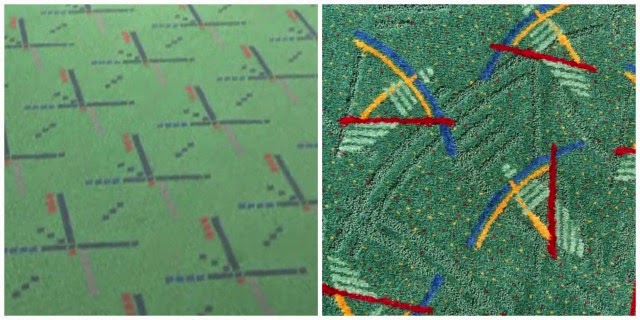