Why I am becoming an MLS fan 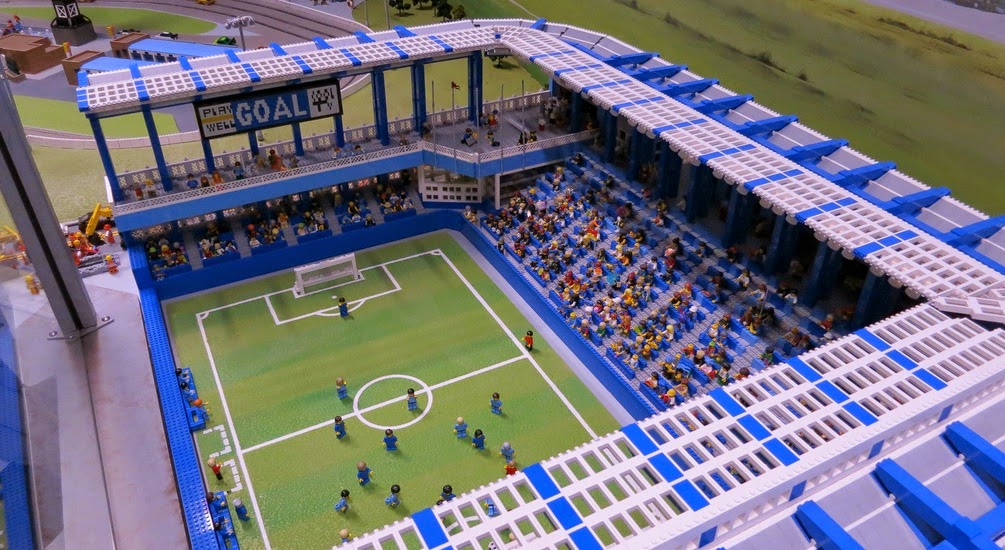 Because why the hell not?

Actually, the short answer is that as a lifelong soccer fan who lives in Atlanta, the announcement of the yet-to-be-named Major League Soccer franchise last year was the tipping point. I became a Founding Member of MLS Atlanta and joined Terminus Legion. I download the MLS app for my phone and iPad. I decided that I am going to be all in as an MLS fan.

Here begins the long version I feel obligated to tell. You can feel free to quit reading now.

My unnecessary background info. I'm 27 and started playing soccer (I will never refer to it as football because I'm American) in kindergarten in an area where soccer wasn't the long term option in regard to future playing opportunities. But where was it in the early 90s? This was still a year before the World Cup hit US soil. The YMCA league was coached by parents who had time but no knowledge (thank you though, it's appreciated). Middle schools didn't have organized teams. High schoolers practiced in cow pastures. It's how it was. But our parents formed club teams out of necessity and we had Eurosport to ogle and summer skills camps where we met other kids whom we assumed we'd have been best friends with if we lived near each other. We were soccer kids. It was becoming a thing.

Through this it was easy to become a casual fan of the Euro leagues because that's where the famous players were and you could occasionally catch a Champions League game on ESPN or Serie A reruns on Fox Soccer Channel. I never got into MLS because in the middle of North Carolina where I grew up we had no area team, or really any games on TV. Plus I had ACC basketball. So that's where my true sports fandom went. I never took the deep dive into professional soccer.

So it's not like I'm going into my MLS education completely blind here. But functionally I am. It's the 20th season of MLS and I basically have no historical knowledge outside of being able to rattle off teams that have won MLS Cups. I know 10% of the players if I'm being generous. I don't even have a team or really players to cheer for. Should I cheer for a team if I know I'm just going to be an Atlanta fan? Or just players? Which players?

That's what I'll be working through. All the ins-and-outs of the league and the lifestyle of a fan that goes along with it.

What's up with the MLS' single-entity status?

Where the hell do these players come from?

I will be using all kinds of resources to further my indoctrination. The MLS app, Twitter accounts, r/MLS, Total-MLS, podcasts, Soccer Gods. You name it I'll look into it.

I even started an MLS Fantasy team to help learn those role players I had no idea existed.

This will evolve as it goes. Tell me what you think. Or what, if anything, I'm doing wrong in my jump into MLS.